The men and women of West Lake would like to congratulate Firefighter Mike “Sneaks” Bracalento on accepting a position as a Physician Assistant at UPMC Presbyterian in Pittsburgh.

Michael joined the department in 2010 as a Junior Firefighter, following in the footsteps of his older brother, Joe (Former Lieutenant).

Mike has served the department as Firefighter and Lieutenant. He also served as the Quartermaster, Secretary and on the Investigation Committee.

Mike was awarded the Firefighter of the Year in 2016 and awarded the Life Saving Award in 2017 for pulling a civilian out of his burning apartment.

Mike has been a dedicated member of this department, and has gone above and beyond the call of duty.

Mike will be staying on our roster as an Allied Firefighter and respond when he is in town.

We will miss you, Sneaky! 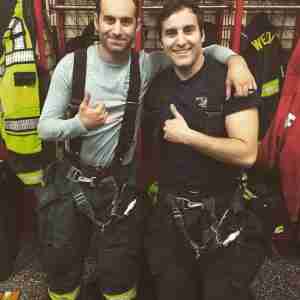 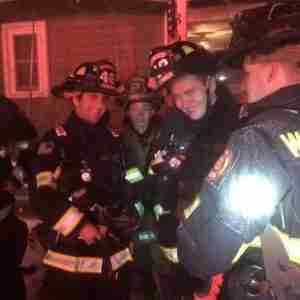 This message is only visible to site admins
Problem displaying Facebook posts. Backup cache in use.

Millcreek Police arrived first and reported a working fire in a single wide mobile home that spread to a second mobile home.

West Lake Fire Department updated their info in the about section.

Our boys loved seeing you tonight! Thank you! 🎅

Clifton dr just made my girls night thank you

Chelsea Ave and thank you!! ❤️